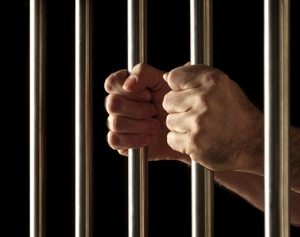 In December of 2017 New Jersey’s then-Governor Chris Christie signed off on several pieces of legislation to help those with criminal histories turn their lives around and become more productive members of society. For example, Governor Christie signed off on a bill barring employers from inquiring about an applicant’s criminal history during the initial job application process. Around that same time, he also enacted a law to alter the requirements for individuals to be eligible for an expungement of their criminal records. Those changes took effect as of October 1, 2018.

An expungement of criminal records generally has the effect of causing the arrest, conviction and/or any related proceedings to be deemed not to have occurred. In most cases, a person who has had her records expunged may answer “no” to any questions relating to whether an arrest, conviction, or any such proceeding occurred. There are a few exceptions. For instance, in a job application for a position with the court (judicial branch); in an application for another expungement, or to a court in relation to accepting the person into a treatment or other diversion program, the fact of an expungement and the criminal history may still need to be disclosed. However, the records are not made available for any type of background check in other instances (such as for private employment).

The new changes to New Jersey’s expungement laws include several significant alterations in the eligibility requirements for expungements. For instance, an individual used to have to wait 10 years to expunge a felony conviction. That has now been reduced to 6 years. There is also an early pathway for such expungements if the applicant can establish that the expungement is in the public interest, and in consideration of the nature of the offense and the character of the applicant. That early pathway was available previously, and remains in place with a waiting period of only 5 years. Also, the waiting period for expunging juvenile offenses was also reduced from 5 years to 3 years.