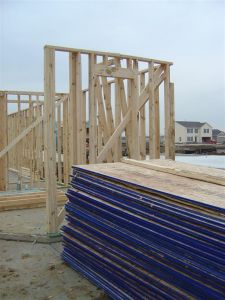 However, recently the New Jersey Appellate Division held that a home improvement contractor can recover the value of the services rendered even if the contract violated the CFA.

The contractor initially began the work for the homeowner pursuant to a written contract. After the work began, however, the homeowner sought various changes which the contractor orally agreed to perform and, subsequently, would forward his bills to the architect. A subsequent contract for the additional work was never prepared.

Our New Jersey business attorneys have significant experience representing homeowners and home improvement contractors. To learn more about what we can do to help, e-mail us or call one of our lawyers at (973)890-0004.