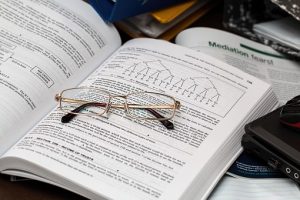 In 2000, the Supreme Court revised the discovery procedures in New Jersey’s Court Rules for civil cases. These amendments were adopted because the courts in various counties had developed different discovery procedures. The Supreme Court’s aim was to standardize these rules so that litigants would get the same level playing field in every county throughout the state. However, in adopting three basic case tracks, the Court may have gone too far in limiting judges’ ability to manage complex business law cases. The Supreme Court therefore explored establishing a separate track for complex commercial cases.