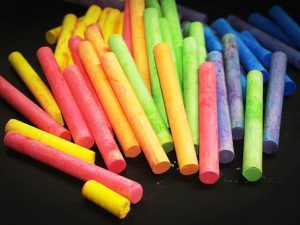 The Appellate Division of New Jersey’s Superior Court recently addressed a procedural question with significant implications for New Jersey teachers and other teaching staff members fighting tenure charges under the TEACHNJ Act of 2012.

The TEACHNJ Act changed the system for fighting tenure charges.  Previously, a teacher or other teaching staff member would have the right to have their appeals heard before an administrative law judge, who would normally have a trial on the merits of the teacher’s objections and defenses.  The results would then be sent to the New Jersey Department of Education, which could accept or reject the administrative law judge’s findings.  Whatever the outcome, either party could appeal the Department of Education’s decision to the Appellate Division and then to New Jersey’s Supreme Court.  Under the TEACHNJ Act, however, the administrative law process was eliminated, and objections to tenure charges are now heard by a single arbitrator in binding arbitration.  There are only very limited grounds for appeal.

Recently, a teacher had a series of tenure charges filed against him.  He had two separate charges of “inefficiency.”  He then had a later tenure charge of “conduct unbecoming” for allegedly inflicting prohibited corporal punishment on a student.  He objected that the entire controversy doctrine barred the charges because they occurred before the inefficiency charges were decided and therefore they all should have been brought together.