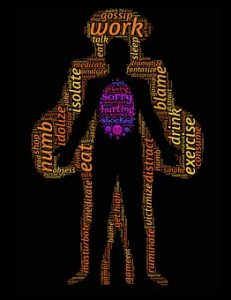 The Appellate Division also reviewed the trial court’s decision that the employee’s retaliation claims failed because the employee could not argue that “substantiated discipline as retaliation.” The Appellate Division, again, reversed this decision on the basis that even if the discipline had a legitimate basis, it could still have been done for a retaliatory and/or discriminatory reason. The example provided by the Court is if the employer applied a particular policy more stringently against the employee based on his race and/or disabilities.

The major takeaway from this appeal is where discovery on material issues has yet to be exchanged between the parties, summary judgment should be denied. This is merely due process and fundamental fairness. This could not have been more clear in this case. The employer filed its motion prior to producing any discovery, only providing the information and documents that it wanted to produce through certifications filed in support of its motion for summary judgment. This prevented the employee from gaining valuable information and documents that could have helped test the employer’s alleged version of the facts. The Appellate Division was aware of this and reversed the trial court’s summary judgment order in full.

Our employment law attorneys can help advise both employers and employees regarding potential employment related claims. To set up an appointment to speak with one of our attorneys, please call (973) 890-0004 or e-mail us. We can help.