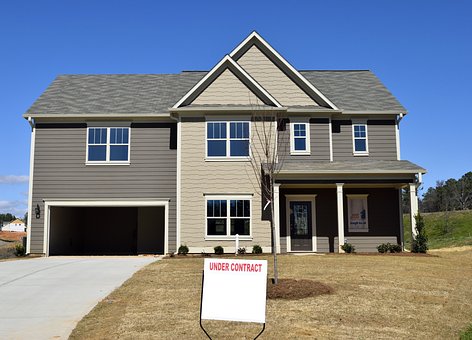 The Appellate Division explained that the arbitration clause did not meet the requirements set forth in the New Jersey Supreme Court’s ruling in Atalese v. U.S. Legal Services Group, L.P.

First, the Appellate Division explained that the arbitration clause was invalid because it did not “state its purpose clearly and unambiguously.”  This was so because every agreement to resolve disputes by arbitration necessarily requires the waiver of the constitutional right to proceed in court.  Therefore,the arbitration agreement must state this waiver – and that it was knowing and voluntary – in clear and unambiguous language.  This arbitration clause didn’t, and thus it was not clear and “unmistakable” that the Beckers knowingly and voluntarily waived their right to file suit in court.  Precise language is not necessary, but some clear and unmistakable language is.

Second, the arbitration clause was also void because it did not “explain what arbitration is [and] how it differs from seeking judicial [ie., court] relief.”  Here, the clause was absent any such language, must less clear and unambiguous wording.

Call us at (973) 890-0004 or fill out the contact form on this page to speak with one of our New Jersey construction law attorneys.  We can help.