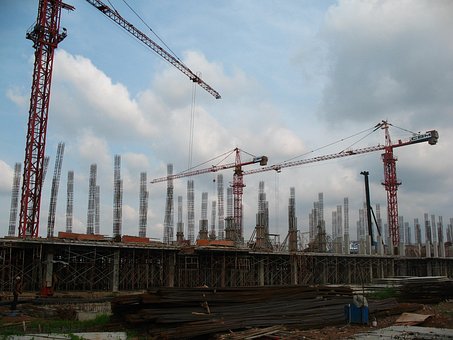 One obvious concern here would be for tradesmen working as construction subcontractors in specific areas such as plumbing or electrical. Would they need to become employees? It seems that requiring such would require an entire shift in the way the construction industry has operated throughout modern history. However, it is unclear how the rule might be interpreted once faced with the complications that are sure to arise as a result of this bill. Indeed, this bill, if passed into law, would become one of the most, if not the most, stringent laws for independent contractor classification in the country.

Again, this bill is still being considered by the State Legislature. However, since it appears that it will likely pass in the future, it would be prudent for businesses to begin assessing now what changes they may need to institute in order to ensure compliance with this potential employment law going forward.

The attorneys at McLaughlin & Nardi are experienced with aiding New Jersey businesses in both employment  and tax matters. Our attorneys represent businesses in audits by the federal and New Jersey tax authorities and labor departments about the classification of employees, and in challenges to the classification of employees. Indeed, one of the firm’s partners is also a certified public accountant with extensive experience with and knowledge of tax law. To learn more about what we can do to help, please visit our website or contact one of our lawyers by e-mail or call (973) 890-0004.